Casa Lisa is a country hotel which dates back 500 years. It is located in the town of Buerba, right in the heart of the National Park of Ordesa and Monte Perdido, next to the Añisclo Canyon.

Built in stone following the traditional architecture, historical records for Casa Lisa make their appearance already in the 16th Century A.D and was re-opened as country hotel in 1997. It is a two-story house featuring six rooms with dedicated bathrooms and a central heating system. Each room is named after the mountain to which the room is facing towards and can be seen from its balcony or window.

Rooms are double, some with a double bed and the rest with two single beds. One is equipped with three beds, making it ideal for families. Additionally, it is possible to add an extra bed in some rooms. A baby crib is available as well.

Guests will be pleased to know that the ground floor has a bar with an outer terrace, from which astounding views of the entire valley and its

surrounding mountains can be seen. It is one of the best views of the Añisclo Canyon.

Dinner is offered for people staying overnight, with gluten-free products being available. Should you require the latter, we recommend that you let us know in advance.

Casa Lisa has wireless internet access for all guests as well as a reading room featuring a wealthy collection of literature about the Pyrenees and National Park of Ordesa and Monte Perdido.

Welcome to our home! 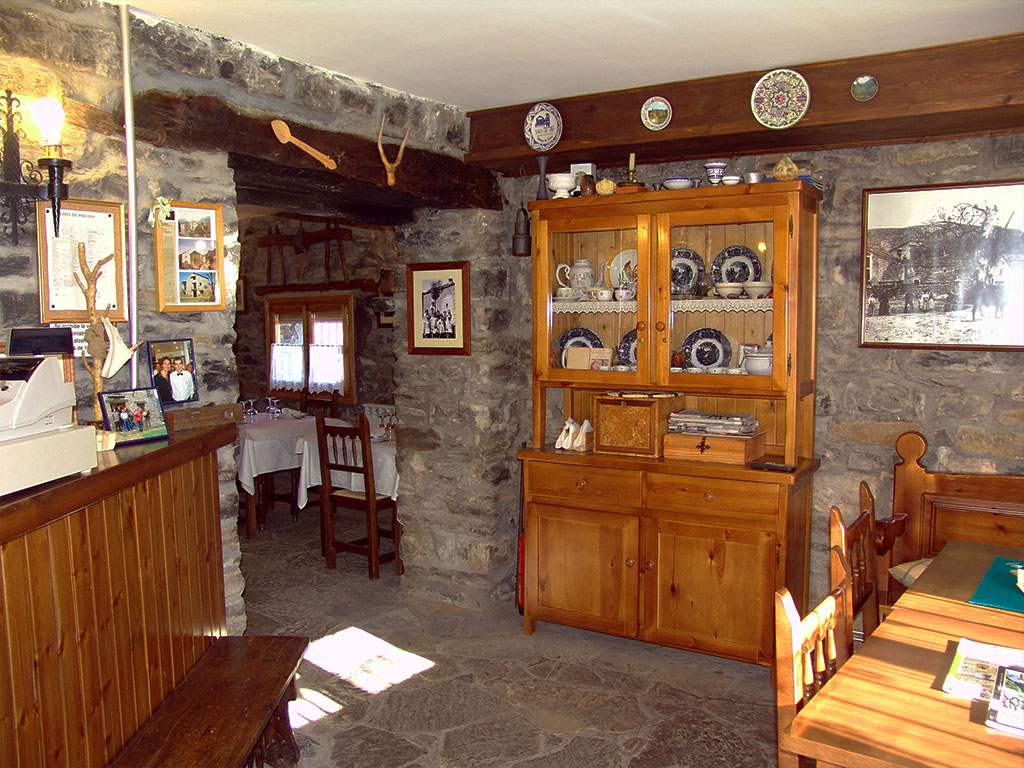 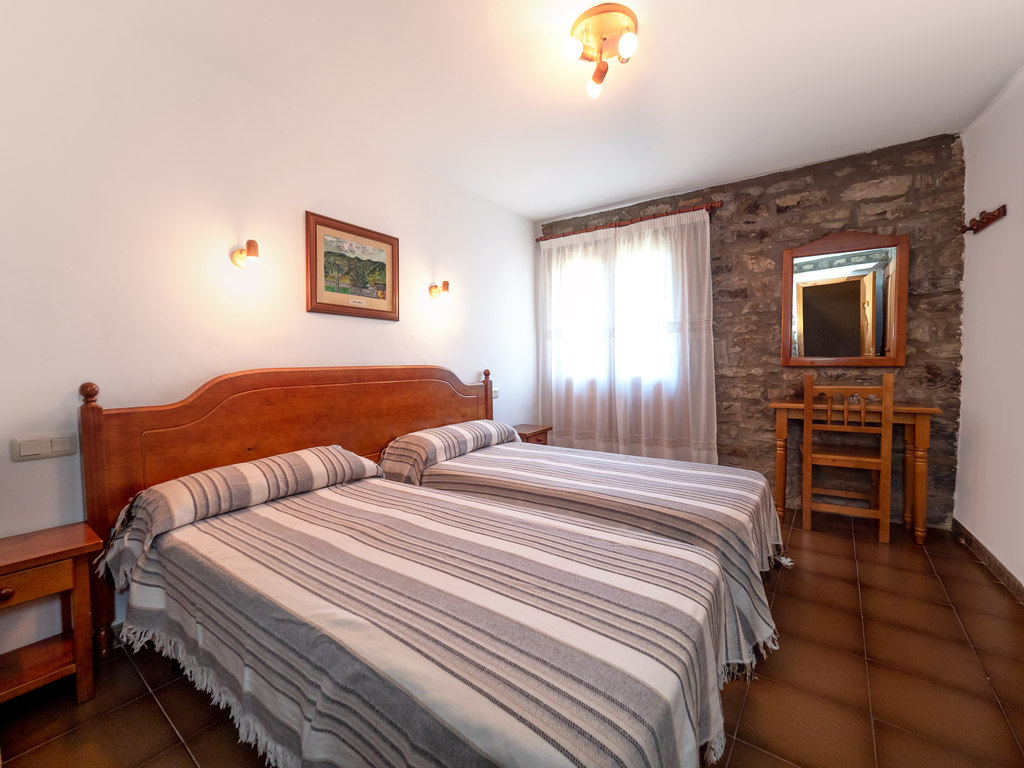 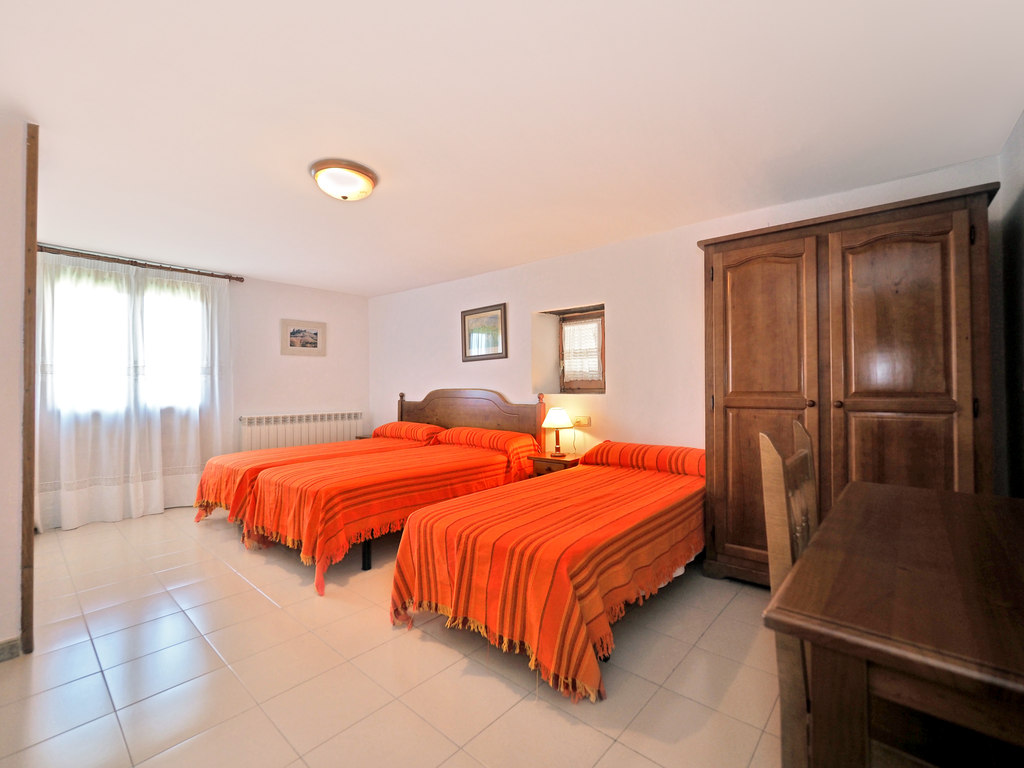